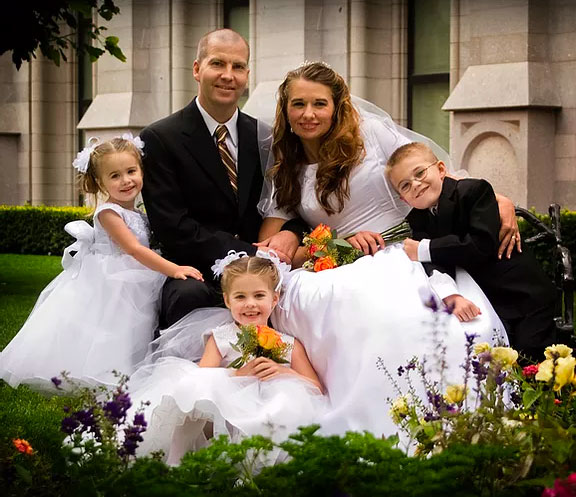 Will Morrison is the founding member of Morrison Law Office, Inc.  Born and raised in Utah, he has over 18 years of experience in representing clients in injury and accident cases.  In addition to accident law, he also handles consumer debtor bankruptcy cases, and has appeared in courts throughout the State of Utah.  He is the top reviewed bankruptcy attorney on KSL Local.  In 2012, he received the prestigious Pro Bono Award from the Utah State Bar, one of the many highlights of his legal career.

Will is happily married with three children.  He has a B.A. in History from the University of Utah, where he graduated Magna Cum Laude with a 3.90 GPA in 1992. Following his undergraduate education, he attended law school at the University of Utah College of Law (now known as the S.J. Quinney College of Law), where he served on the Editorial Board of the Utah Law Review and graduated in the top 15% of his class.  During his second year of law school, he completed an internship with Judge Judith Billings of the Utah Court of Appeals.  He has been in private practice since graduating from law school.

In his spare time, Will enjoys movies and books.  He also is an avid pickleball player.  (What is pickleball?  Try a Google search!)  In 2011, he competed at the Utah Summer Games, winning the gold medal in the Men’s Doubles “B” Divison.

“I found Will Morrison to be very knowledgeable, helpful, and friendly.  I was nervous about claiming bankruptcy but he made the process easy and was always available for questions or phones calls when needed. I would highly recommend Morrison Law Office for your bankruptcy.”

“My sincere thanks to Will and his office for taking my case and helping my family out.  I felt like I had a personal relationship with a person who was sincerely interested in my case.  I would never go anywhere else for legal help.  Thanks again!"

“Exceptional attorney.  Will Morrison was very professional and courteous and handled my case efficiently and effectively. His legal background and knowledge are exceptional and I would definitely use him again for any other legal needs in the future.”

Send us a message to get started 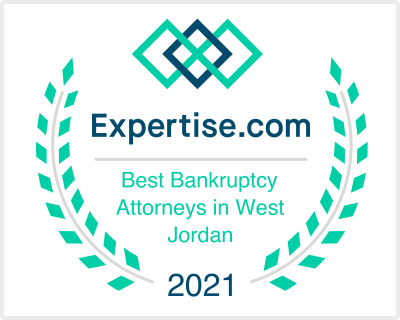